Today, three years ago, my special girl Boxer dog was born.  I confess, even though I am now a dog rescuer, I purchased her from a breeder in Oklahoma.  The breeder was the daughter of the breeder from whom I purchased Mac Macadoo.

I purchased her from a picture on the breeder's web page.  The breeder named her Cricket.  It's easy to see why. 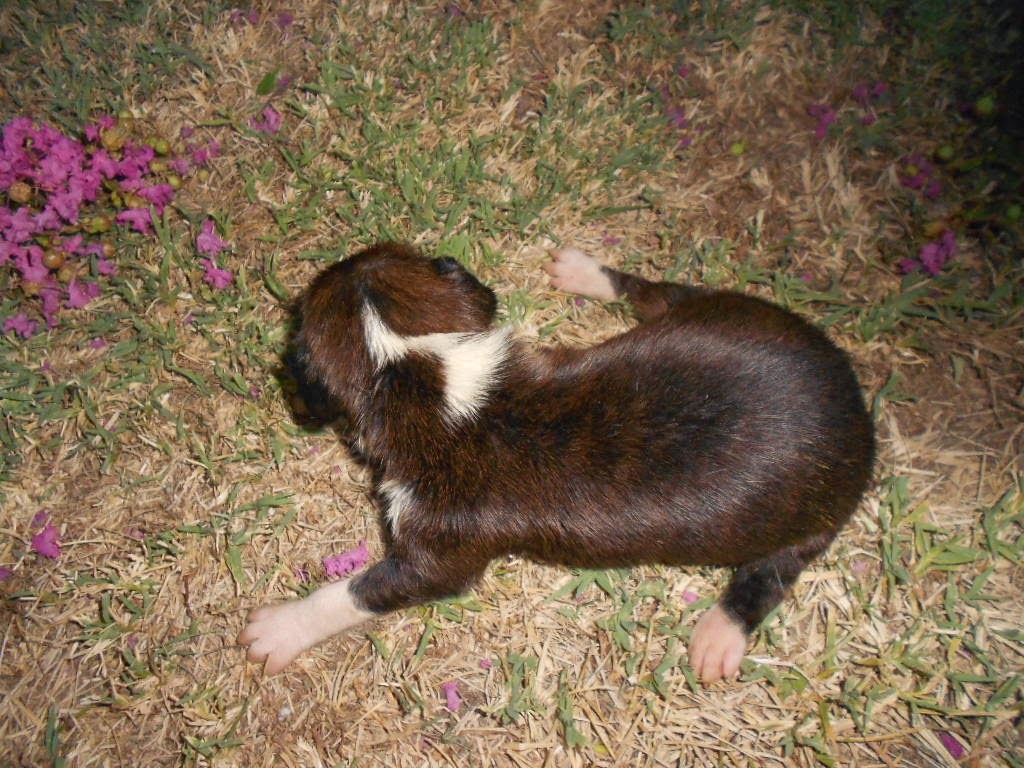 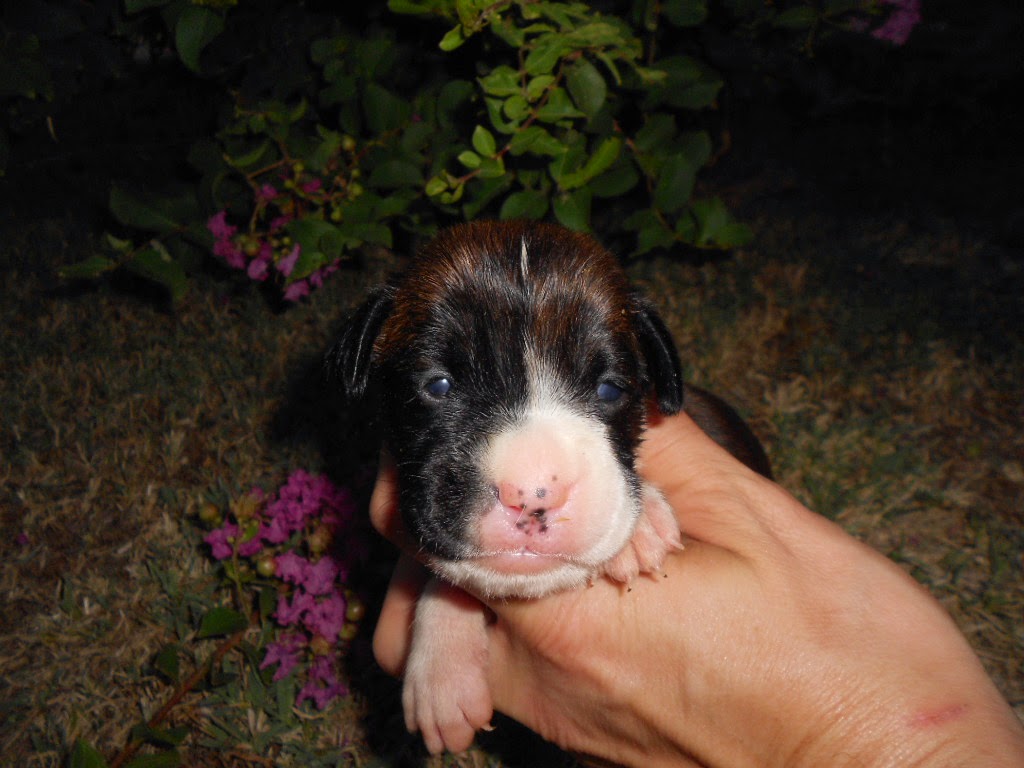 I paid a deposit, as she was too young to leave her litter.  The breeder sent me updated pictures periodically.  Here's one they sent of her at about six or seven weeks old. 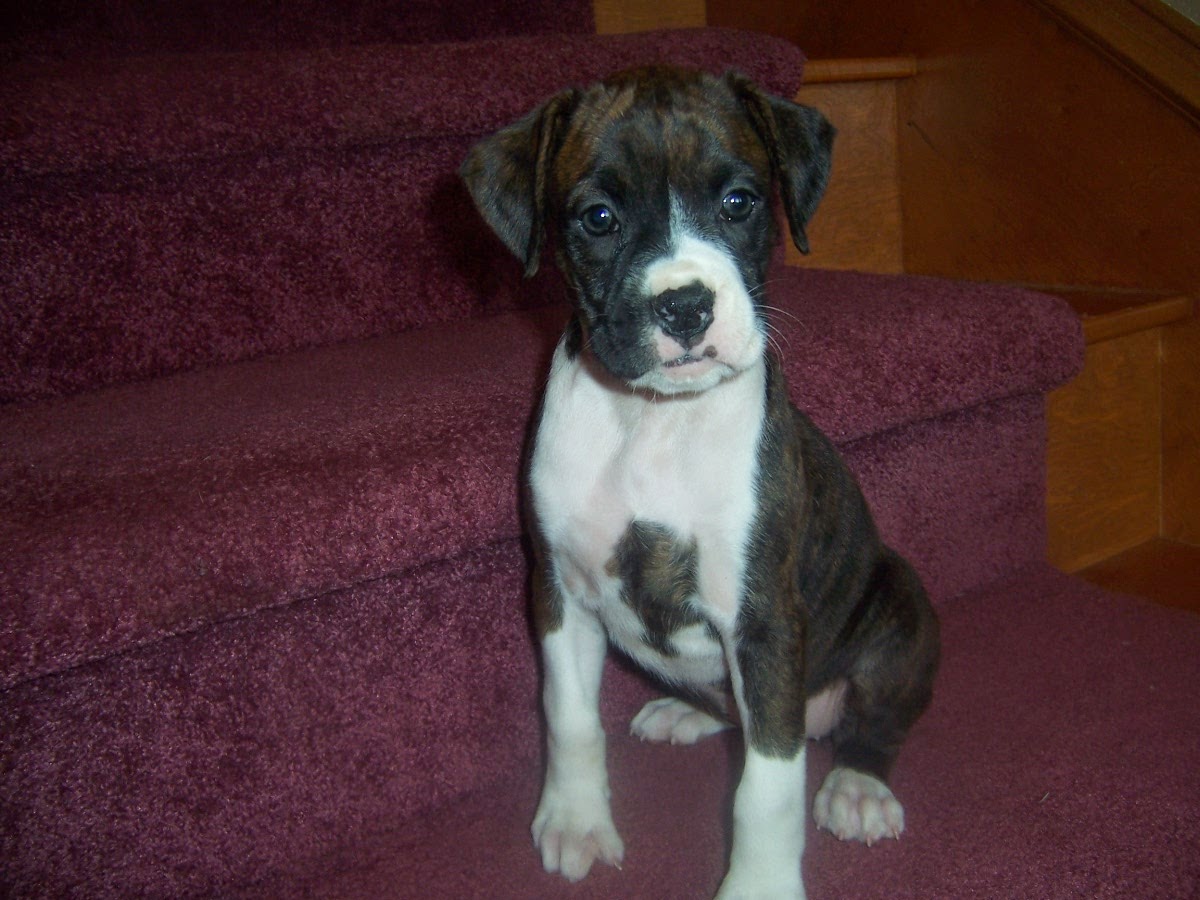 It was a 10 hour drive to where the breeder lived in Pryor, Oklahoma.  My daughter came over to stay with our other dogs and we left early on 9-11-11 to pick her up.  On the way there, we passed numerous ceremonies going on since it was the 10th anniversary of 9-11.  This is why we named her Liberty Belle. When we finally arrived at the ranch, she was all wiggles and kisses.  The cutest, tiniest, sweet baby girl. 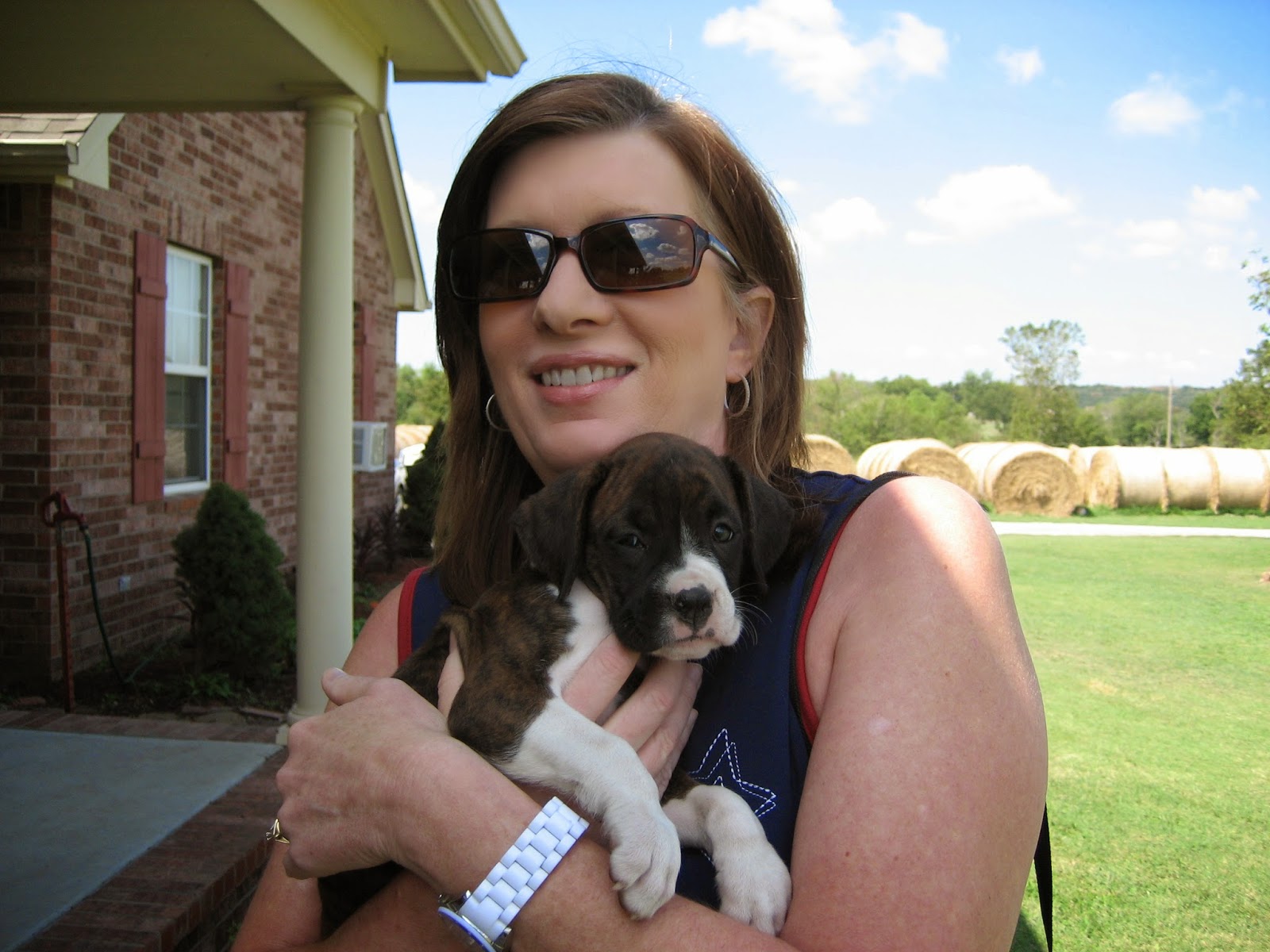 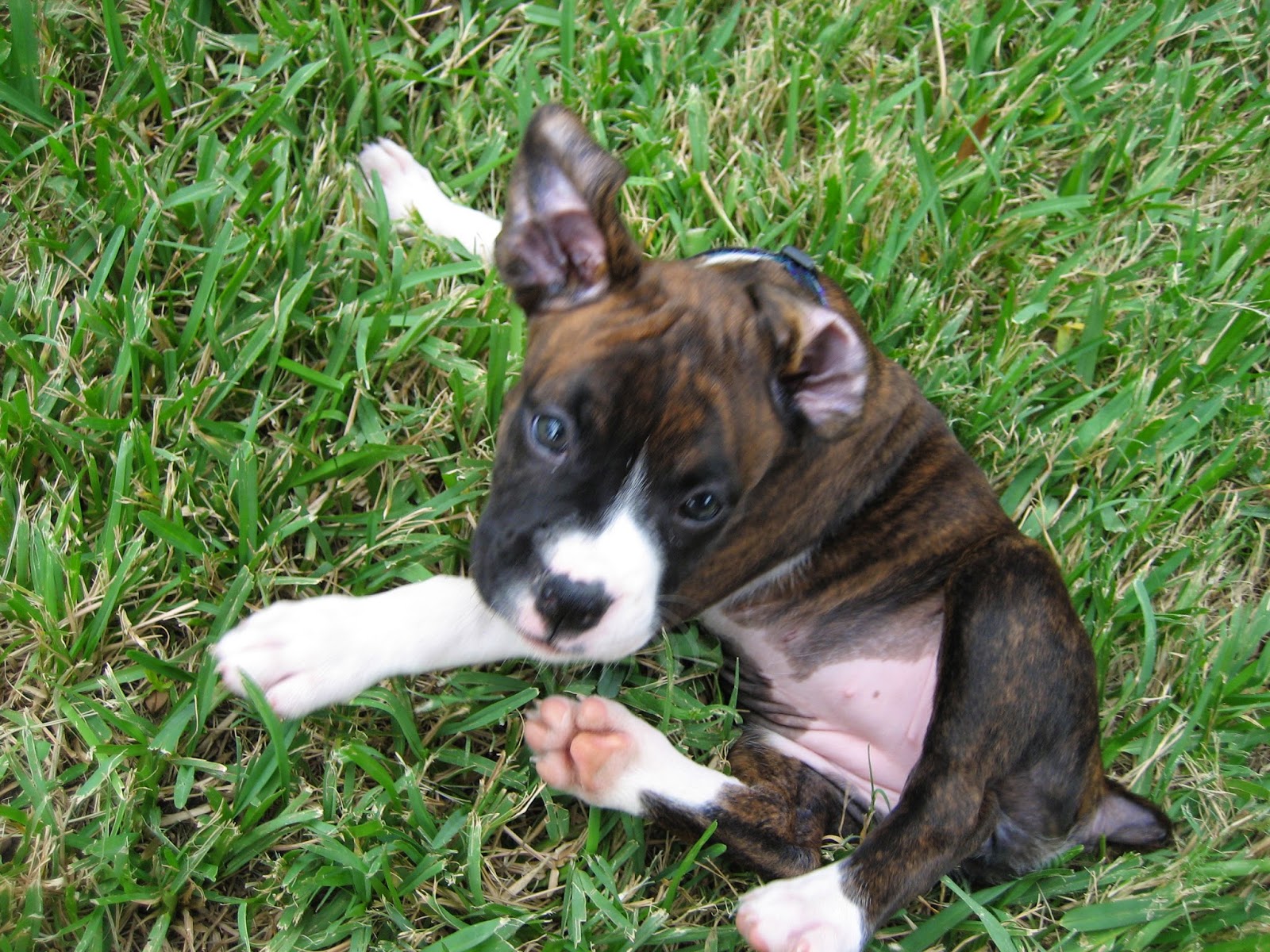 We got her home and she was a holy terror, as all puppies are (especially Boxer puppies!)  But she was so cute, you could only love her. 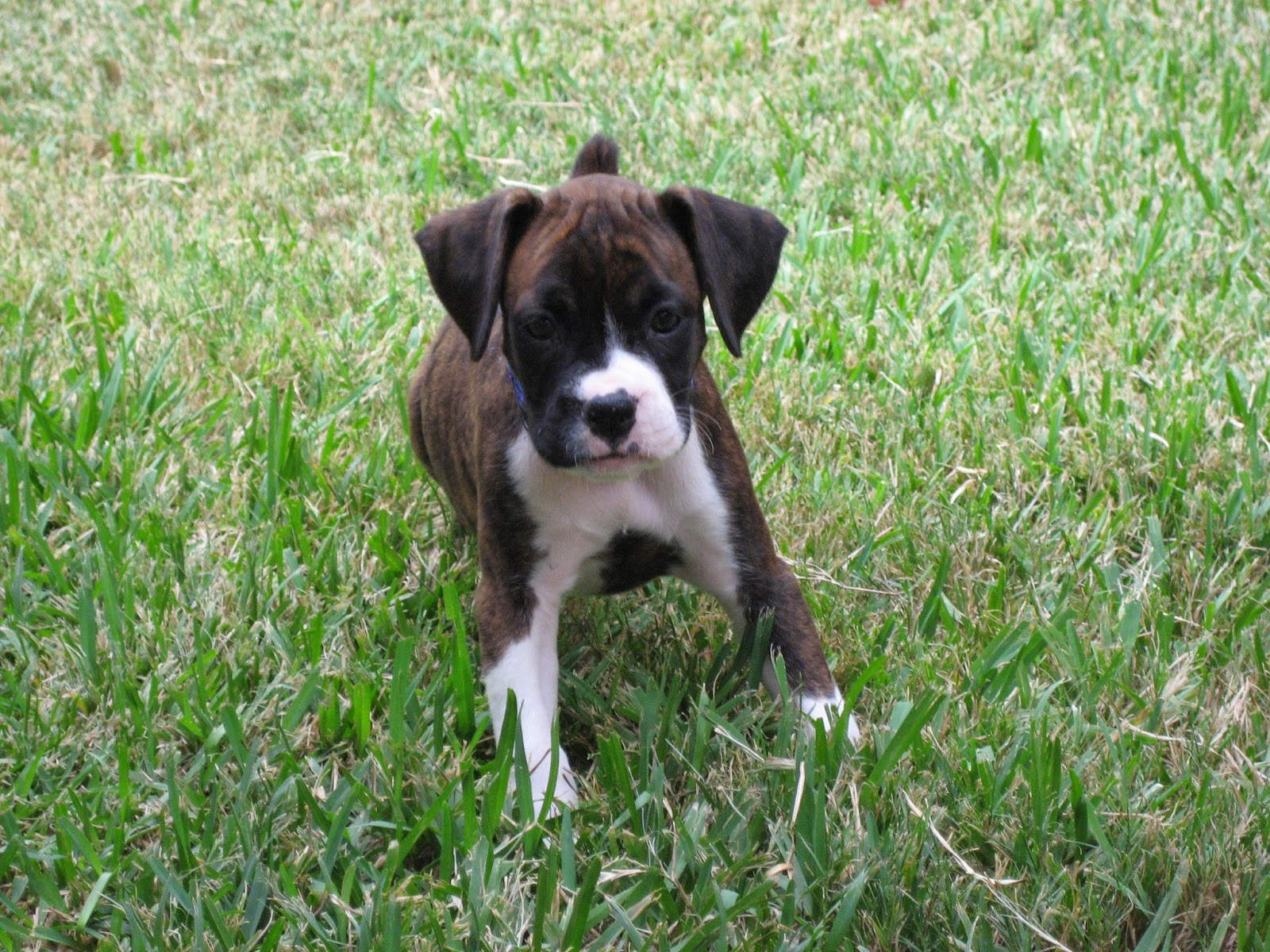 She learned to swim - which she loves now. 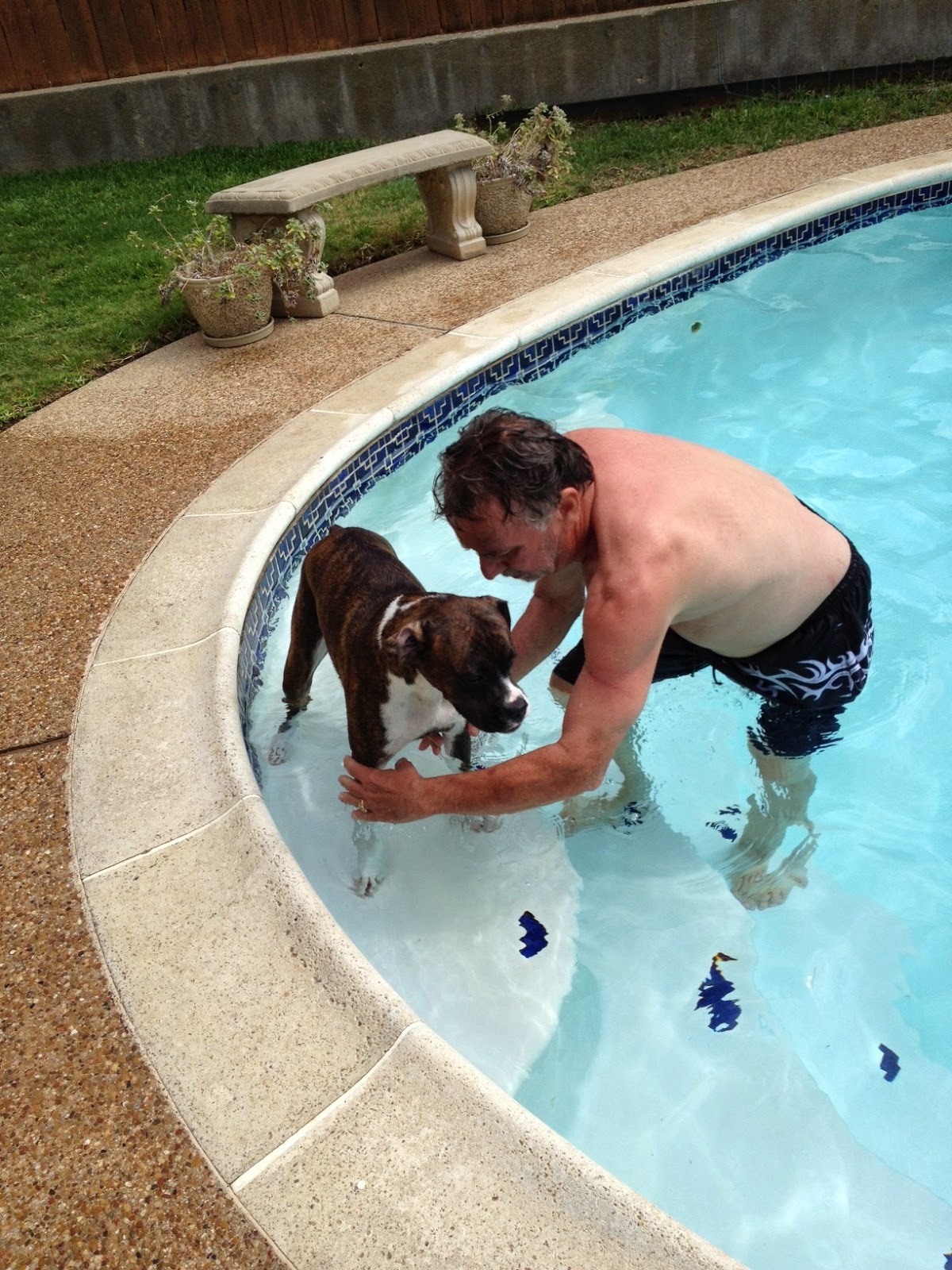 And she turned one year old. 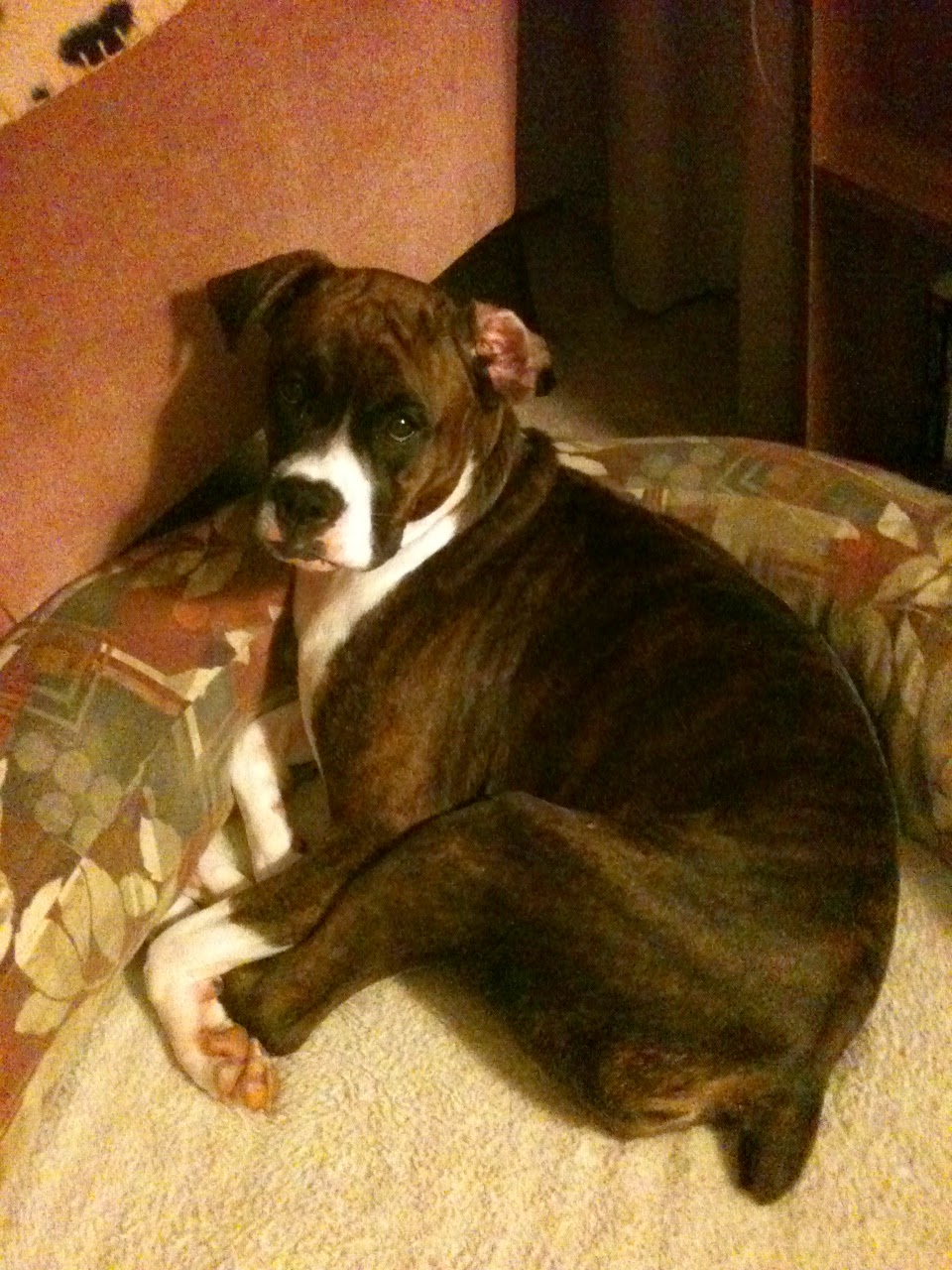 She is the friendliest of all my dogs, my dog ambassador.  Even my former foster dog Katniss - who does not like other dogs - liked her. 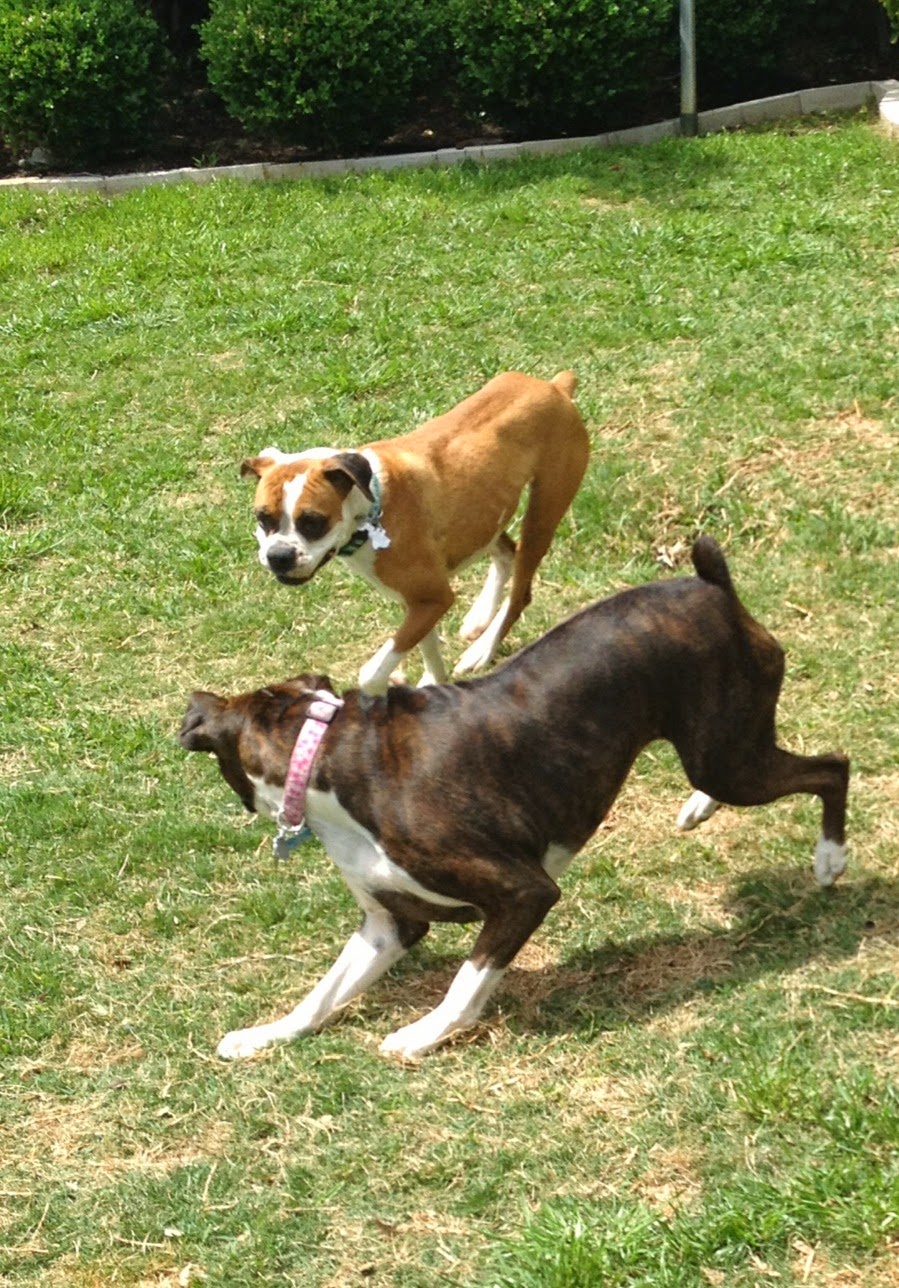 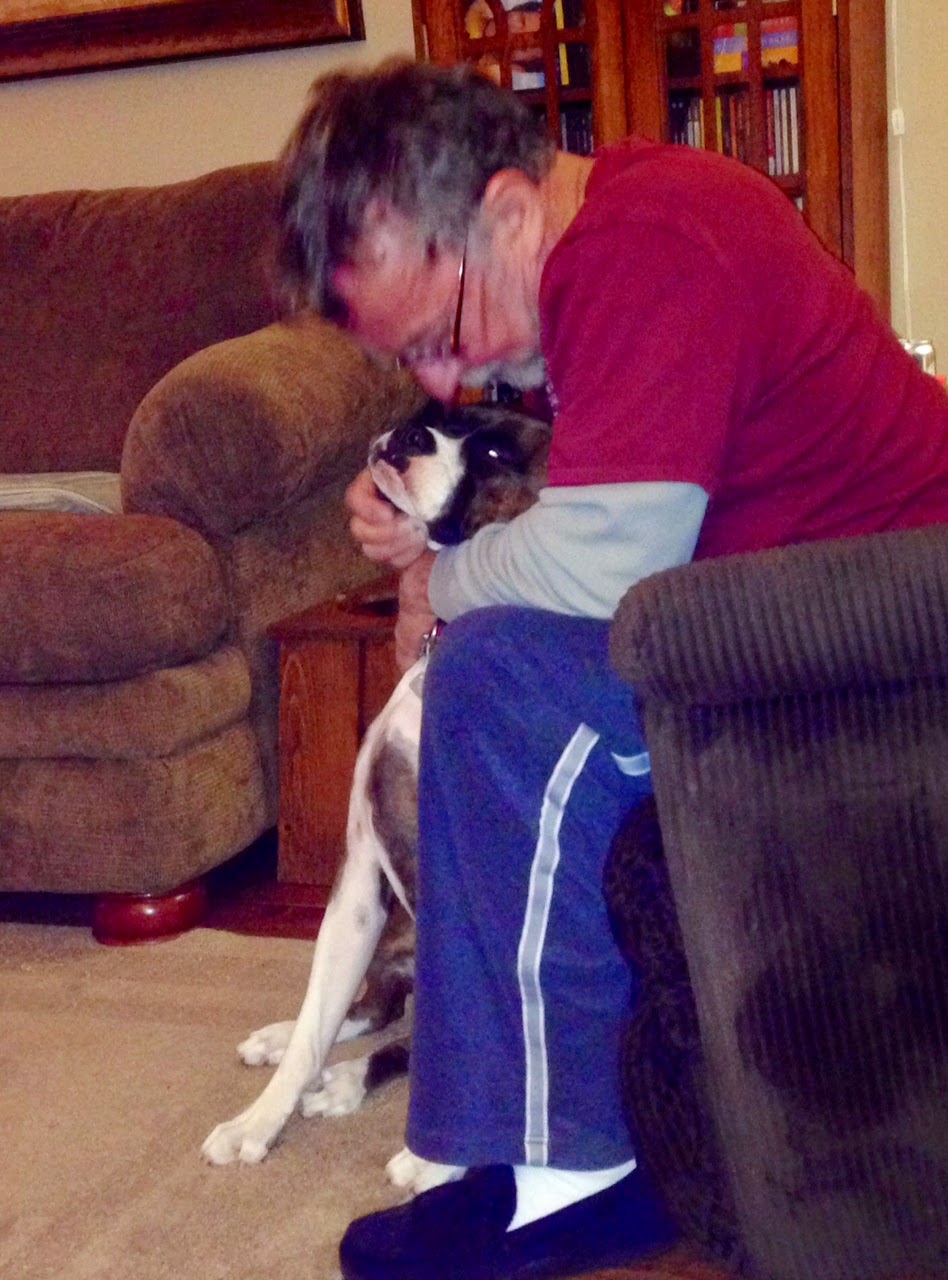 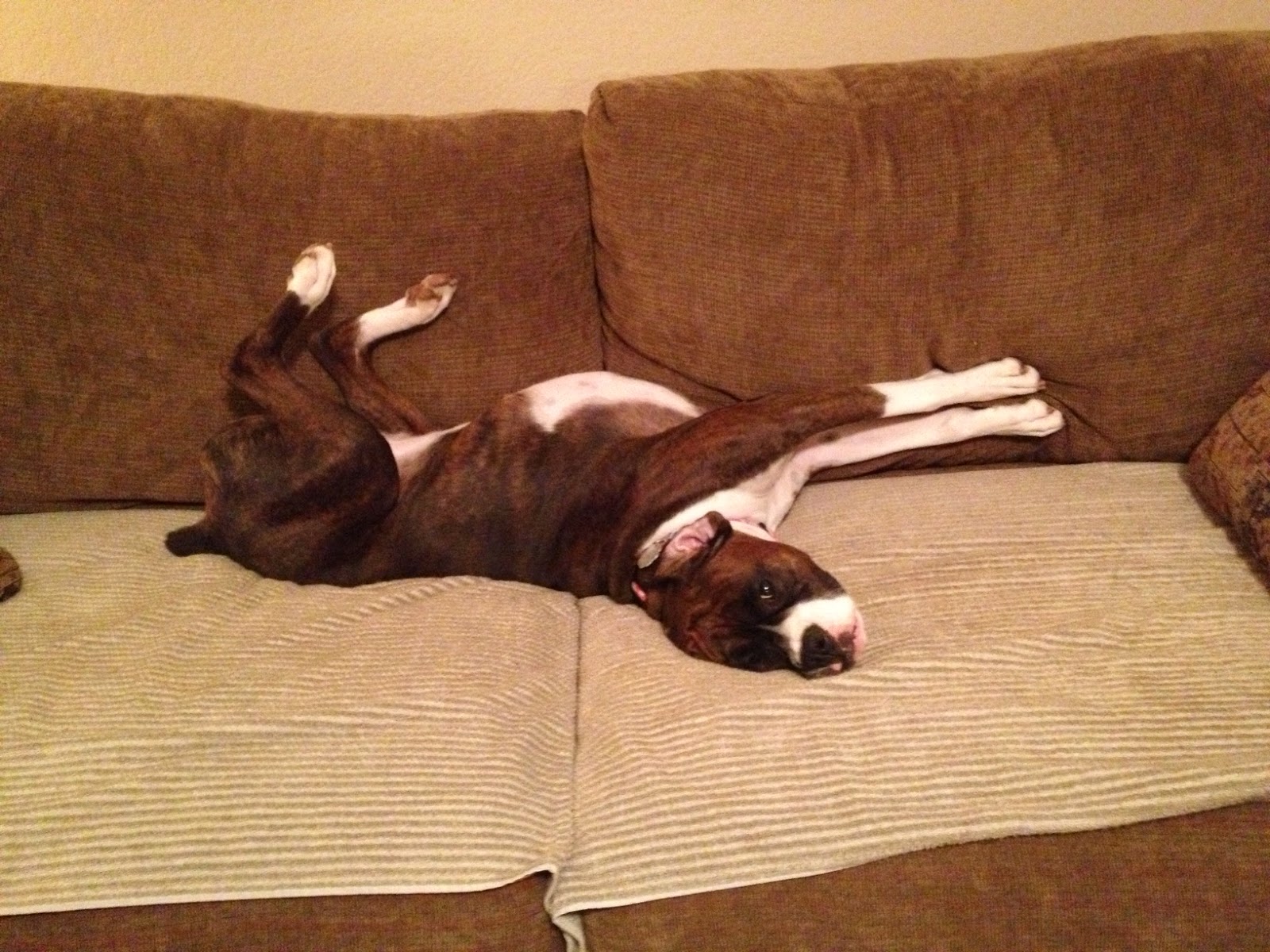 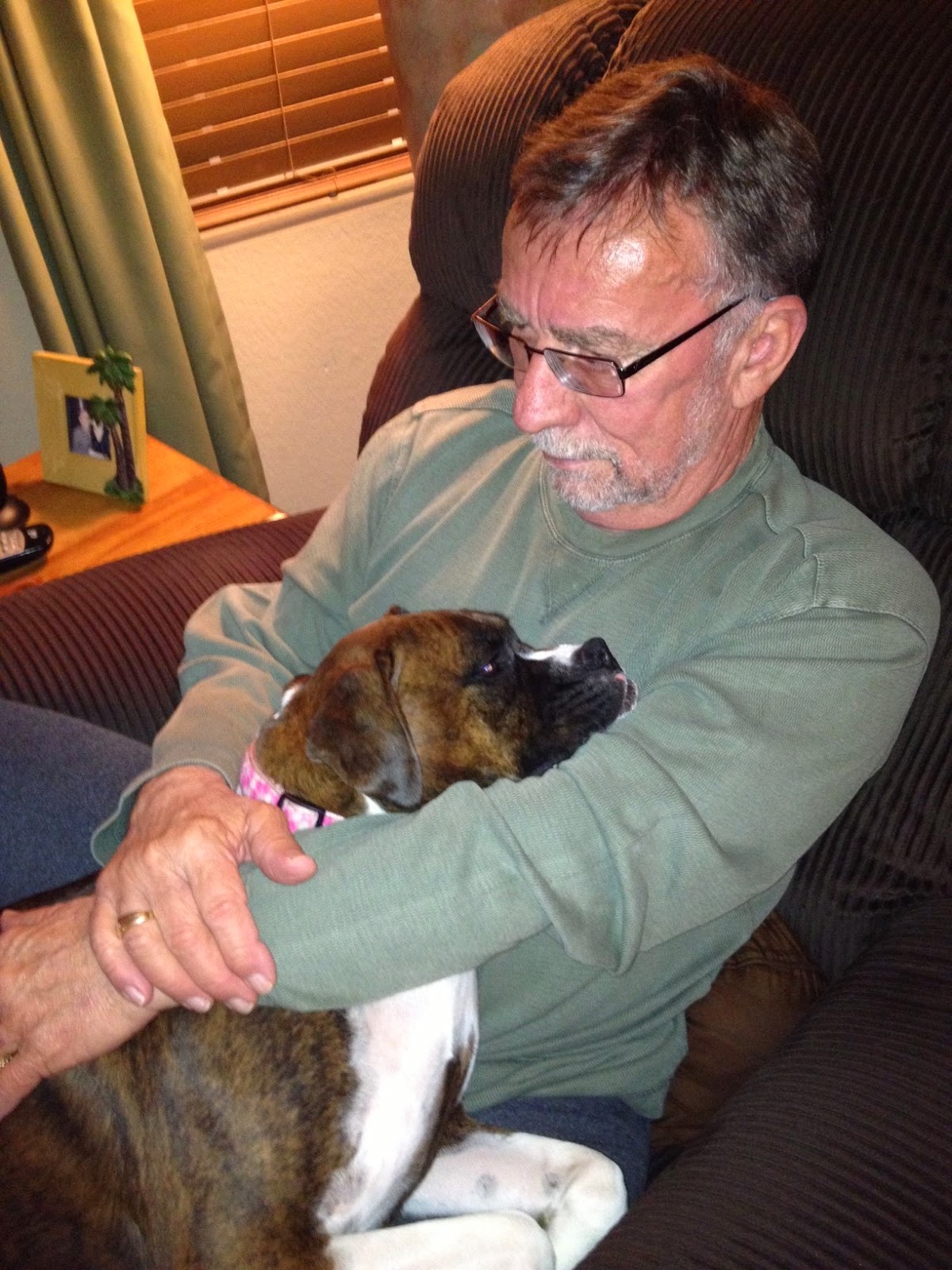 And now she's three.  Happy Birthday, sweet Libby.  We love you very much. 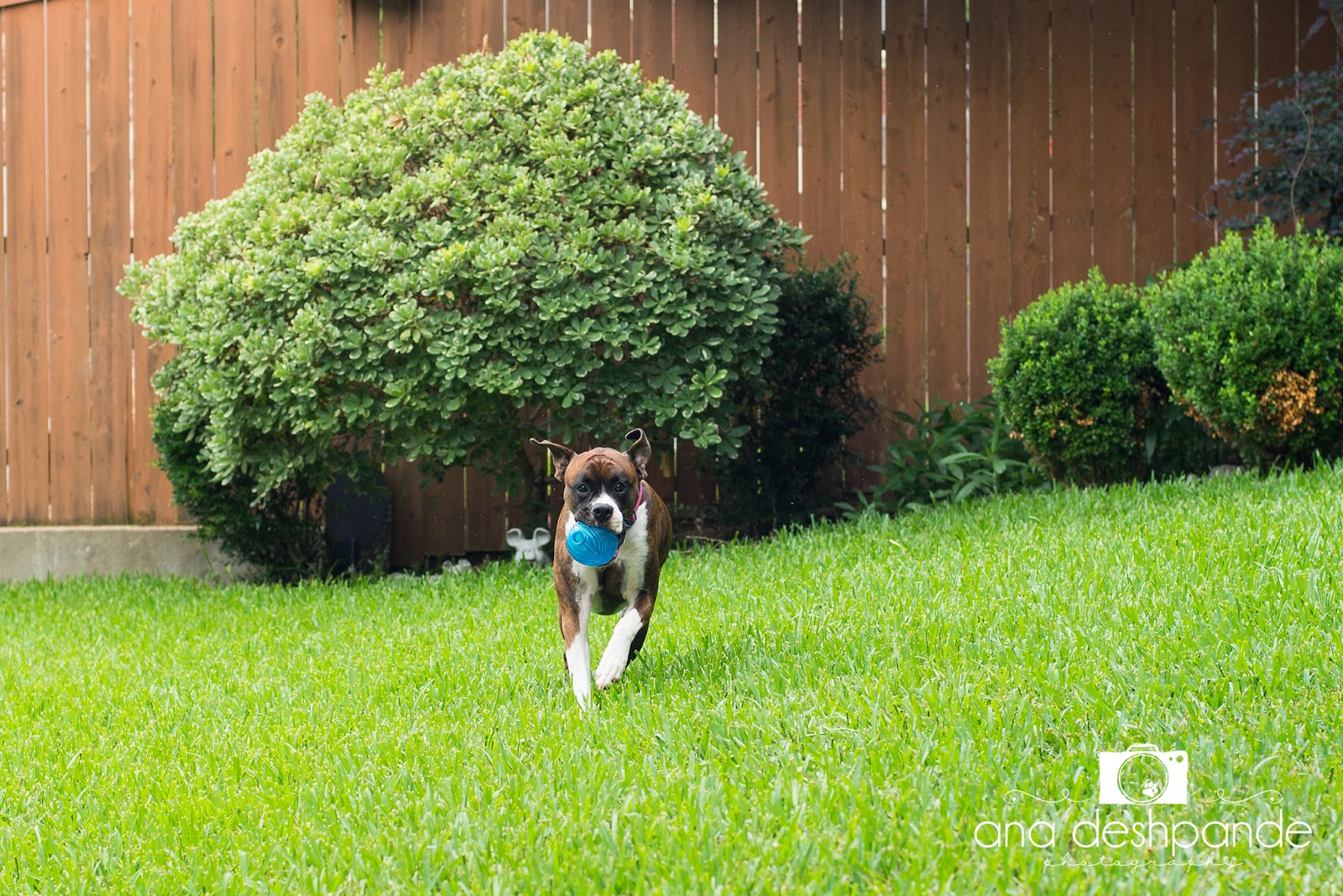 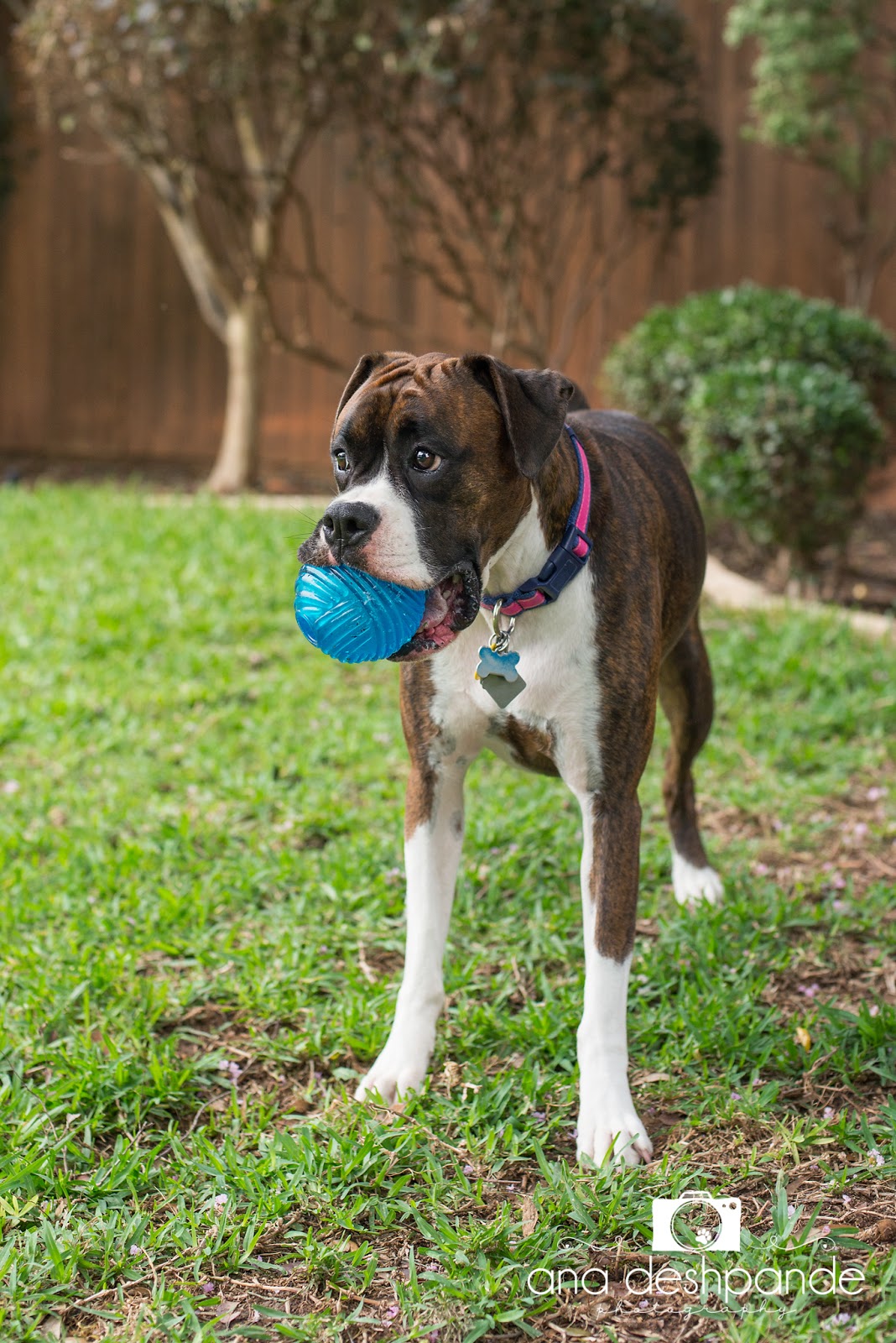 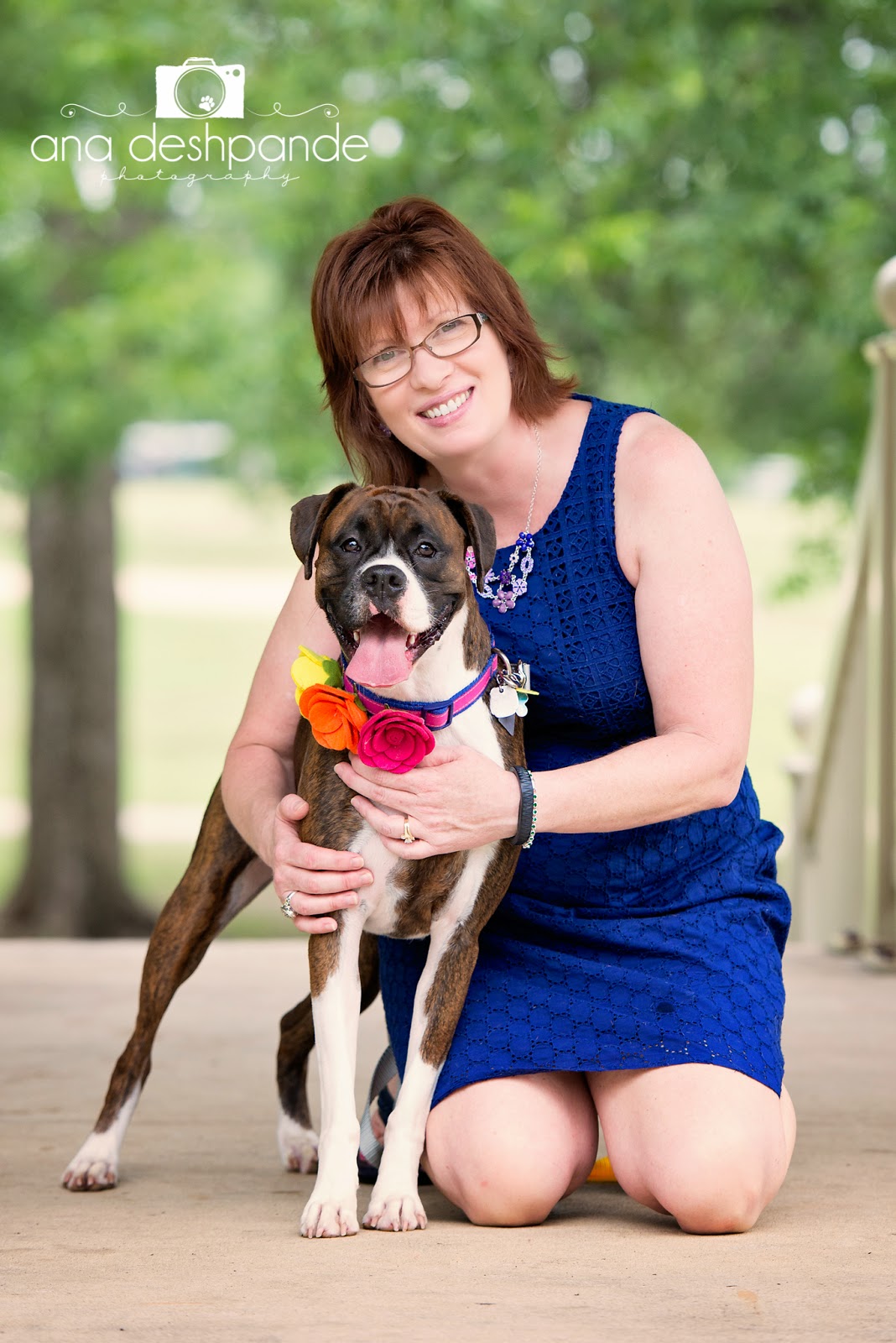 Posted by Karen Whiddon at 9:18 AM