I have a lot of work to do, and this is the worst time of the year for my concentration.  With Christmas a week away, there's a lot to do, and my daily word count suffers.  I'm also a bit melancholy as this is the first Christmas without my mother.  Sure, the last two (2011 and 2012), she was too sick to leave her house, so we went there.  One year we ordered Subway, and last year I think we had cold cuts and sandwiches.

Before she got cancer, it was a big deal with us.  She and Gloria would come over on Christmas Eve and I'd cook a huge meal with a Honeybaked Ham.  I'd decorate (still do) and set a festive table. 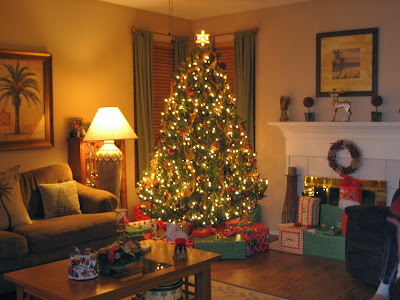 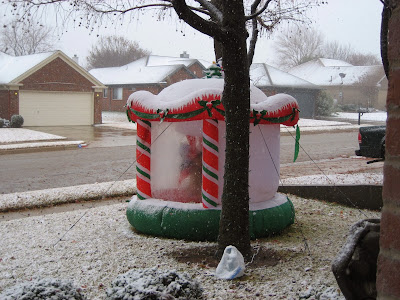 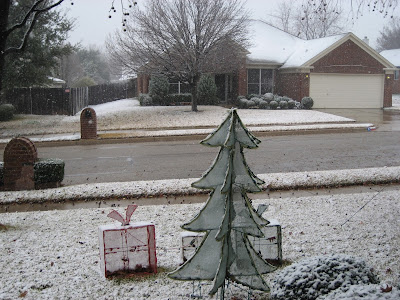 Christmas 2010 was the last one where she was healthy.  The difference was unbelievable. 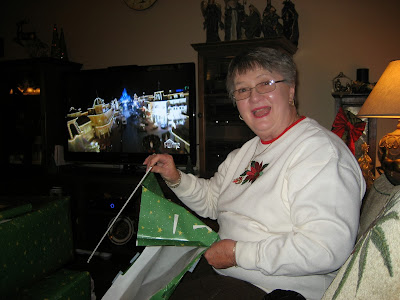 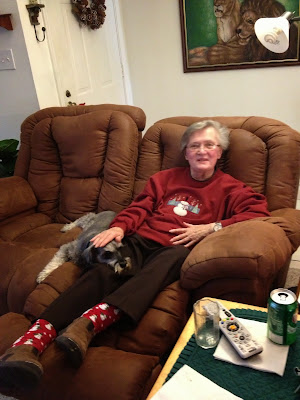 She's been gone nearly 3 months and I find myself missing her at odd moments.