Twice a year, Legacy Boxer Rescue has fundraisers.  The fall event is called Mums and Roses.  It was held this past Saturday, October 5th.

I got up at 4:45 am.  When Lonnie and I got there at 7am to help unload the semi-trucks and get it set up, the sun had not yet risen and it was 78 degrees.  Rain and a cold front were in the forecast, so I brought a lightweight fleece jacket. 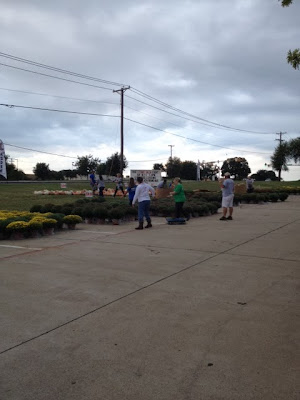 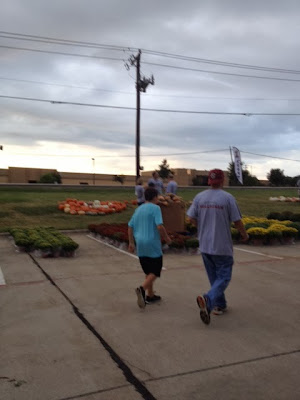 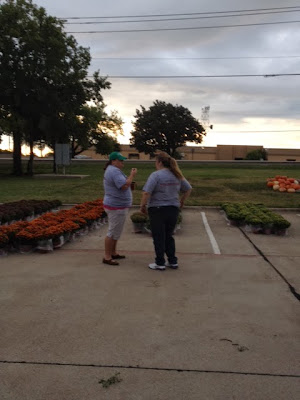 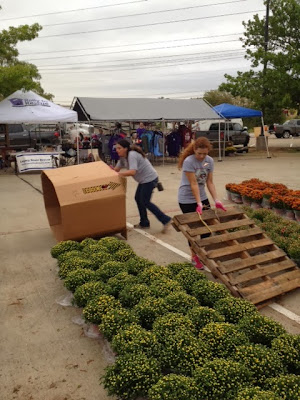 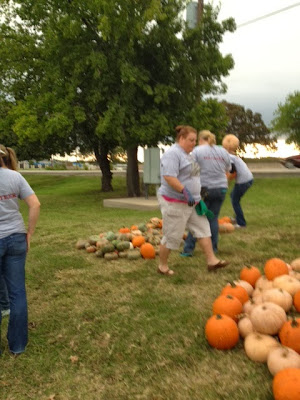 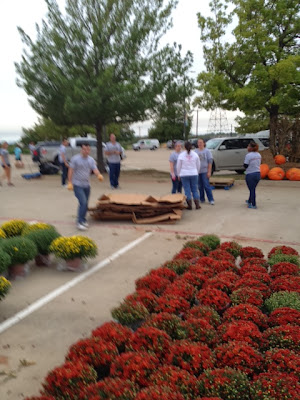 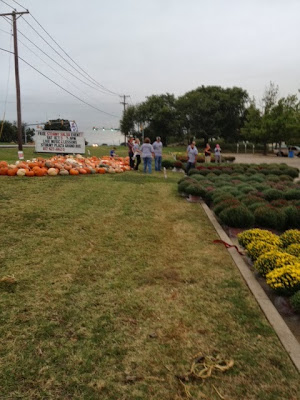 By the time we were officially open for business at 9am, the cold front and northern wind had arrived and the temperature dropped to 57 degrees.  It was COLD standing out there.  I had to call Lonnie (he'd gone home at 10) and ask him to bring me a warmer jacket.

Patches was there - he's a dog we rescued from a criminal abuse case, and a bit of a minor celebrity.  His hair has started growing back, but they needed to keep him warm. 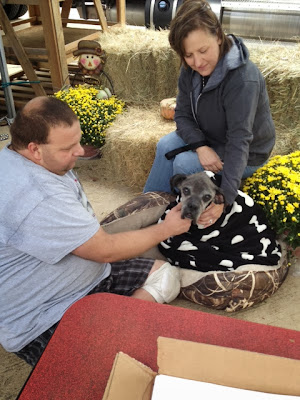 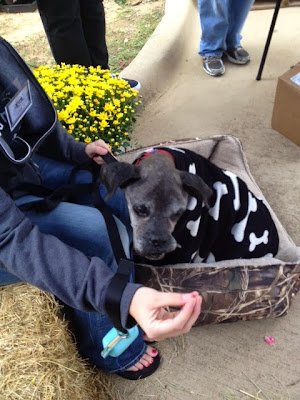 I almost cried when I saw him.  If you only knew how far he's come - he nearly didn't make it.

The puppies we call The Parvo Princesses were there also.  These are two baby girls who got Parvo and were dumped in a shelter to die.  We did an on-line fundraiser and our fans (Legacy's fans) came through. We raised enough money and pulled them and treated them.  David Rogers and his wife Jeanette took very good care of them.  One of them went to her new forever family after this event. 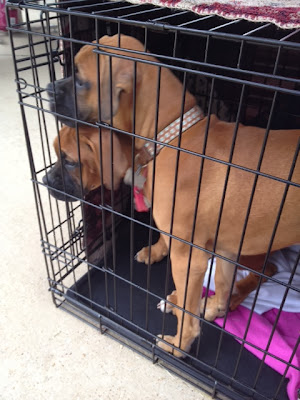 We also sold shirts and hats and all kinds of Boxer related stuff.  It was cold, but so cool meeting people I've only "met" online!  We had a huge potluck lunch - I made potato salad - though I had to miss that as my family wanted to go out to lunch. 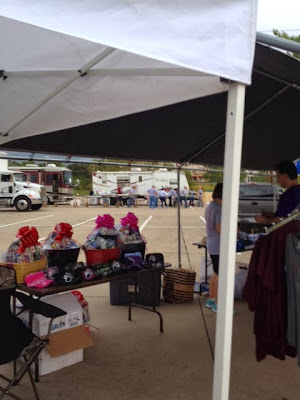 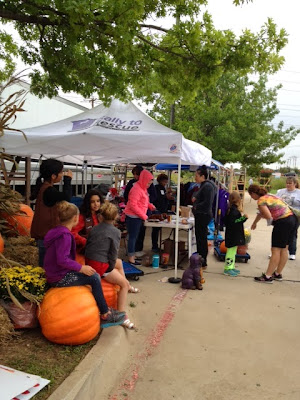 Wow! That's great work, and what a fun, if hard day! Wish I'd been there to buy some mums and some roses! :-)

Congrats on the amazing things you're doing for your favorite pups!